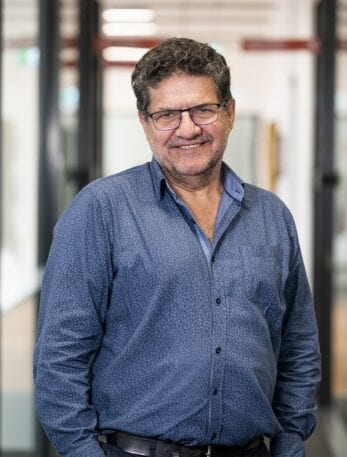 Ross Peddlesden has been a Director of YMCA Australia since November 2016 and is Chair of YMCA Australia’s Governance and HR Committee and sits on YMCA Australia’s Towards One Y National Steering Committee. Ross has also been a Board Member of YMCA Bundaberg since 2009 and was President for almost five years. He is semi-retired and runs his own business after retiring from a 30-year media career.

Ross has been a Rotarian since 2002, as a Past President and District Officer. He is a White Ribbon Ambassador and Chair of the Bundaberg Tourism Board.