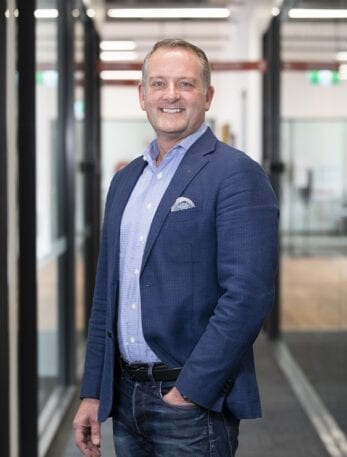 Leigh is a Member of the Fair Work Commission; Australia’s National Workplace Tribunal. Prior to his appointment to the Commission in 2013, Leigh was the CEO of a Commonwealth government agency after holding senior executive government roles. Before joining the public service in 2007, Leigh was an experienced senior lawyer in private practice, specialising in employment, workplace relations, equal opportunity and anti-discrimination law. Leigh is a Barrister and Solicitor of the Supreme Court of Victoria and NSW, and an Accredited Mediator (NMAS). He holds a Masters of Law, University of Melbourne, Bachelor of Laws, Monash University and Bachelor of Economics, Monash University.

In 2017 Leigh was awarded the Medal of the Order of Australia (OAM) for service to the community through performing arts, primary health care organisations, and industrial relations.