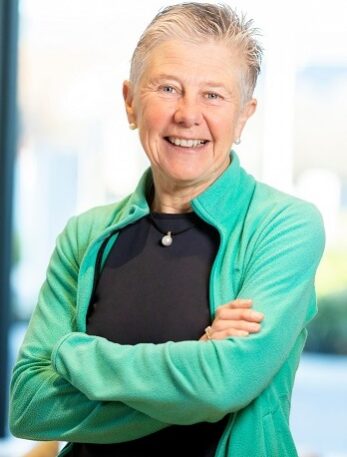 Kendal is Financial Controller at Multiplex Constructions in Western Australia, having joined the team in 2006 after a lengthy and successful international stint with PriceWaterhouseCoopers in London, Paris, Belfast and Hong Kong.

Kendal has worked with expanding the horizons of young people in groups and mentoring programs, and as a mentor for the National Association of Women in Construction Program.